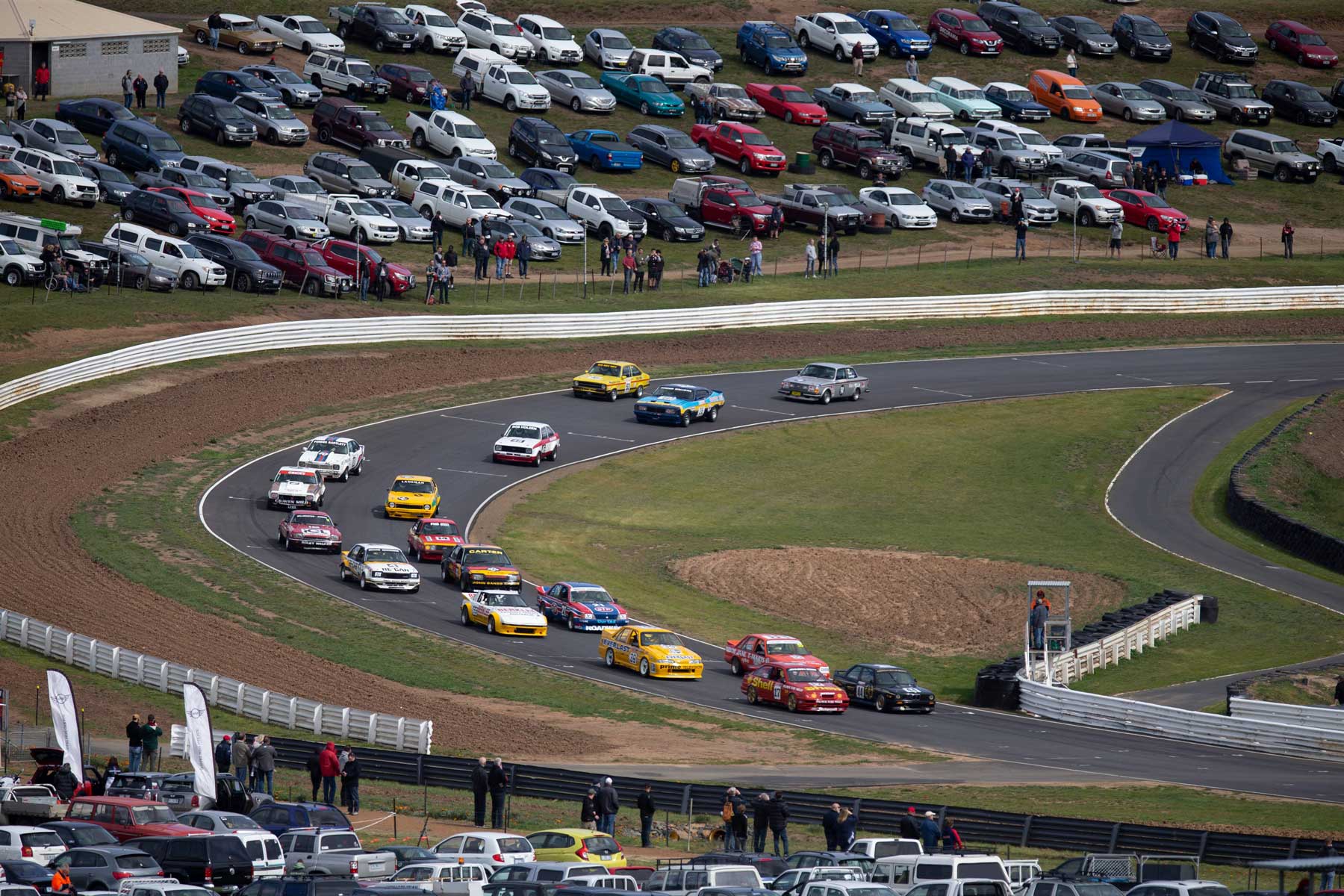 This 2.1 kilometre racetrack is a permanent layout situated in a natural amphitheatre 20 minutes from Hobart.  Commencing competition in February  1958, it’s believed to be one of the longest continuously operating tracks in Australia, and has hosted local and national championship races for two and four-wheeled categories.

Along with Symmons Plains in the north, the circuit is now owned by the not-for-profit Motorsports Tasmania.  Baskerville events, including the southern rounds of the Tasmanian Circuit Racing Championship and the Baskerville 1000 regularity events, are organised by the Hobart Sporting Car Club. The club collaborates with other local car clubs to present the annual Historics meeting. 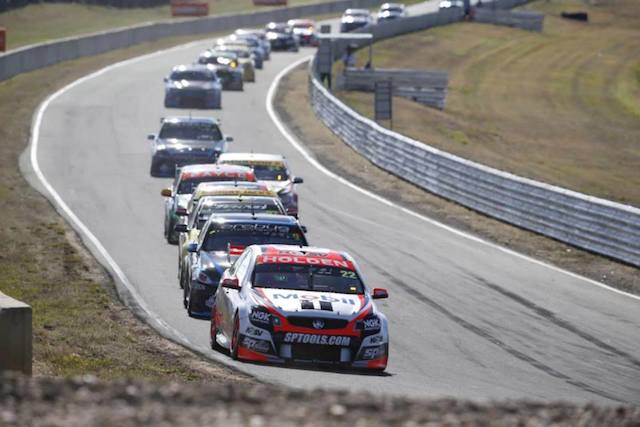 The short but technical circuit is fast, hard on brakes and is renowned for its hairpin corner – the slowest racetrack corner in Australia.

Built by the Youl family, former racers and owners of the Symmons Plains pastoral property on which the track stands, it’s one of Australia’s oldest circuits. The facility is second only to Victoria’s Sandown Raceway in the number of Australian Touring Car/Supercars Championship races run.

In 2004, the facility received a $3 million upgrade, which included the relocation of the pits to the outside of the circuit and the moving of the start/finish line to the straight approaching the former pit corner.