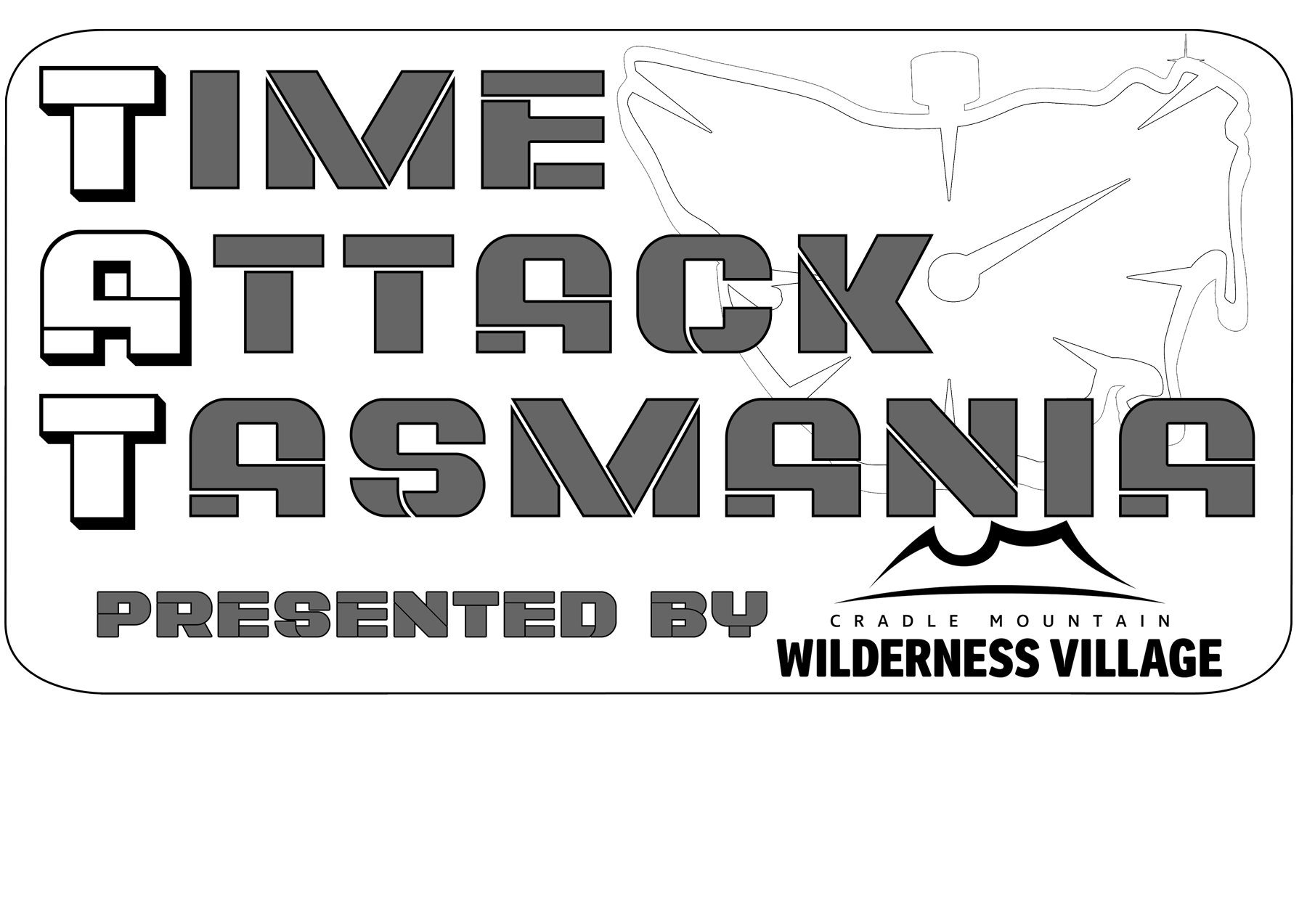 What is Time Attack?

Time Attack, also known as Superlap, originated in Japan in the 1980s as a proving ground for street-tuned cars built by highly respected tuning companies. With a quick rise in popularity, tuner shops started developing race cars purpose-built for the event. Soon the Time Attack format spread throughout the world, with the US, UK, New Zealand and Australia all hosting their own national events.

Superlap format is not unlike a qualifying lap in traditional motorsport with competitors racing against the clock, with the fastest single lap collecting the main prize. The rules are limited almost purely to safety aspects meaning cars can have almost unlimited modifications, making for some seriously spectacular action.

Time Attack is about challenging oneself, man and machine against the clock. It’s about setting new personal bests and records.

What do I need to enter?

The Street class follows Clubsprint, incorporating anything from basically standard vehicles to a mildly modified or club day racer running a street tyre such as a Yokohama AD08 or Hankook RS4.

The Club class is the same as Street, but allows the use of semi-slick tyres such as the Yokohama A050 and Dunlop DZ03G.

Unlimited follows Pro and Pro Am. These are the wild machines that run slick tyres.

Any vehicle quicker than a 59.5 second lap will require a 6-point roll cage, frontal head restraint and appropriate safety equipment.

If your vehicle does not fit one of the classes, please discuss with organisers.

To learn more, visit our Facebook page, where you will find event updates and news. Or contact TimeAttackTasmania@hobartsportingcarclub.org for more information.

We are still planning a date for our 2022 event. 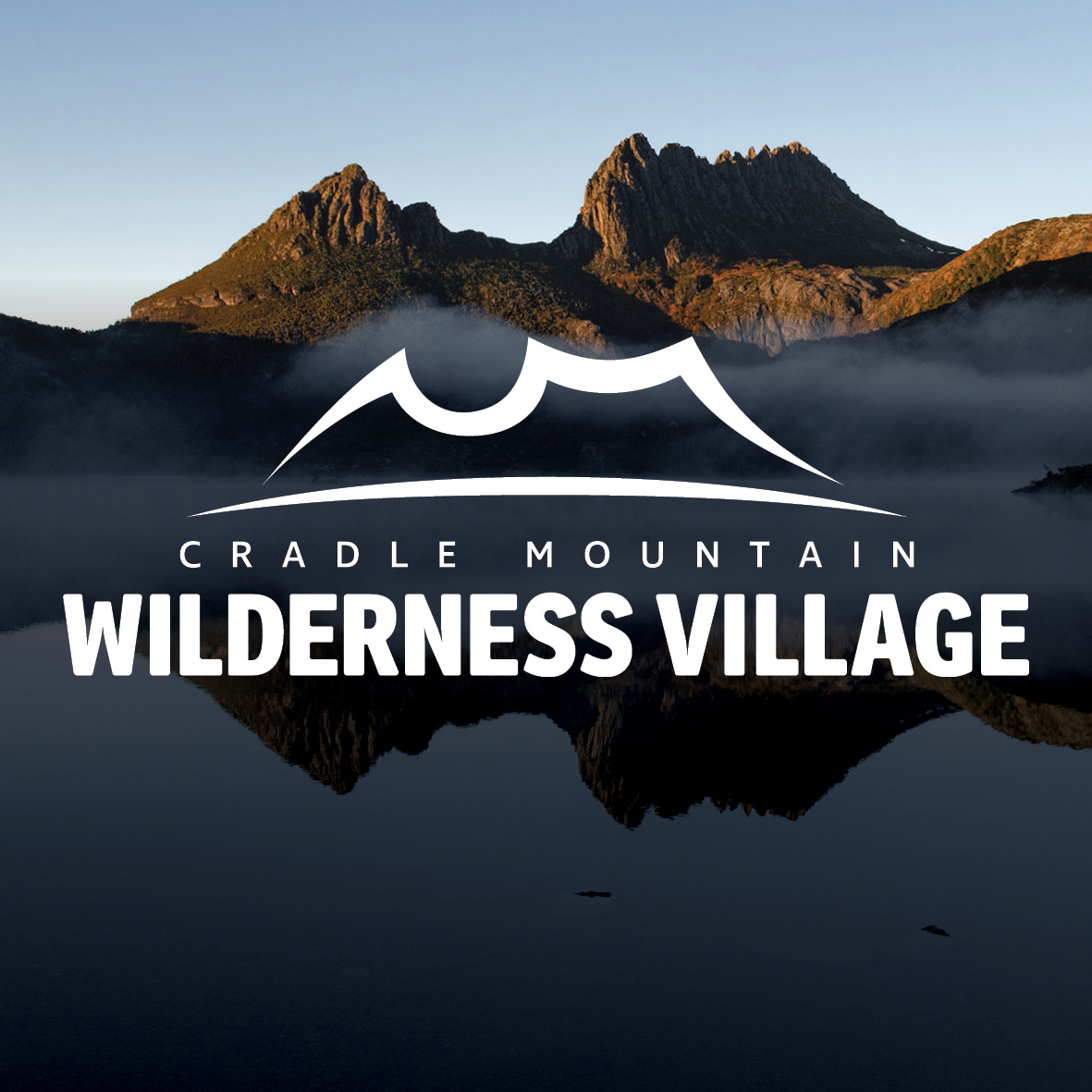 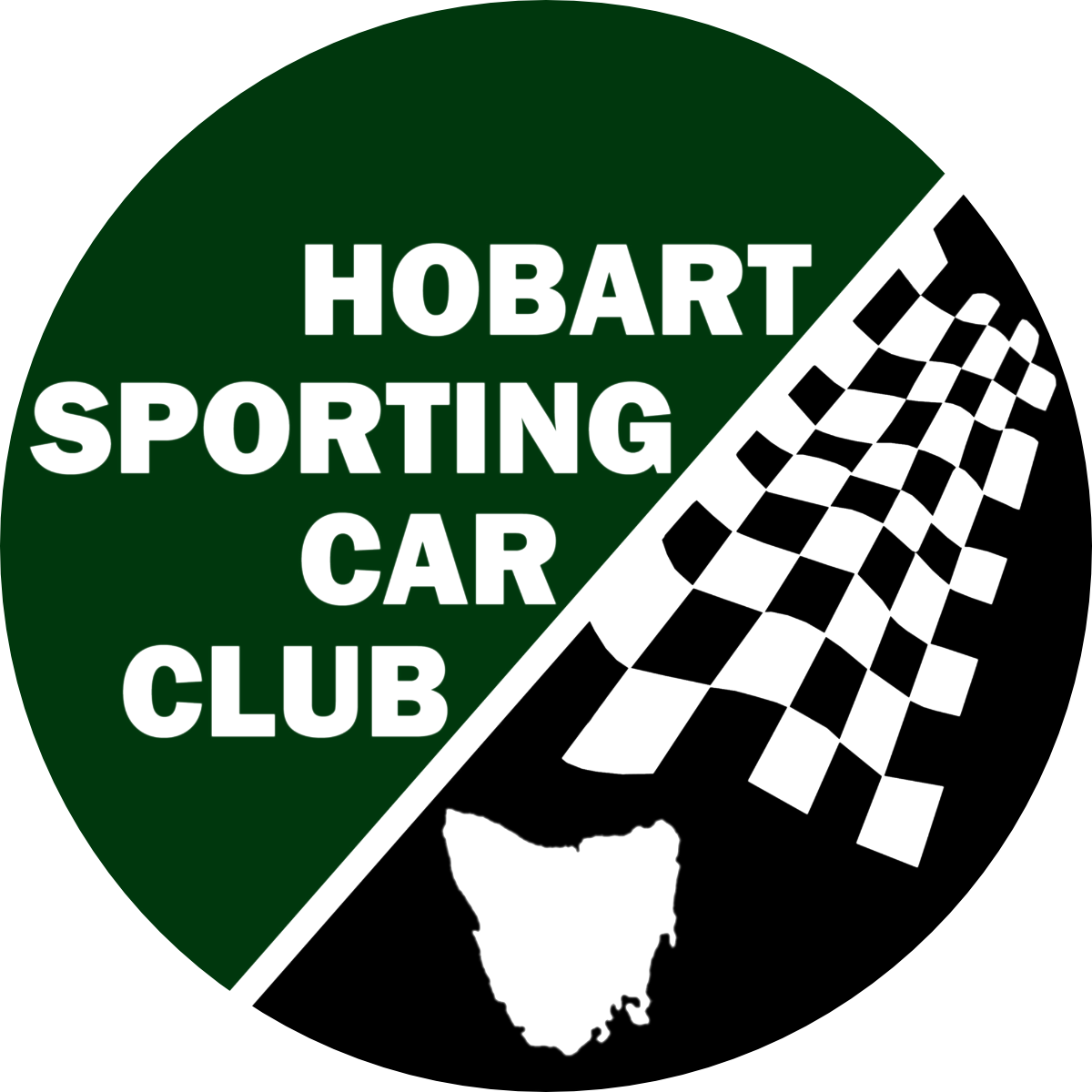